Nostro and Vostro Accounts with Example

In order to understand nostro and vostro accounts, one needs to learn basic definitions of both the terms. Here I have explained both the banking terms with examples.

First off, it is very easy and convenient in terms of use. There is no complicated procedure required when the funds need to be transferred. It is easily operable. Secondly, it allows one to have funds in a foreign currency. If an individual or a company operates in another country then it will just be easier to have the currency of that country at your disposal. It also significantly reduces the effects of fluctuation in exchange rates, minimizing unnecessary losses to the business. In this if a payment needs to be made to someone in that foreign country, no money is lost due to exchange rates.

Now for the cons of a nostro account. While it does minimize losses that could result from exchange rates fluctuating, it is still a bit expensive to have your bank execute this foreign exchange. There are a lot of laws and regulations that need to be considered if a legal matter is to be avoided since two countries and two different banks are all involved. 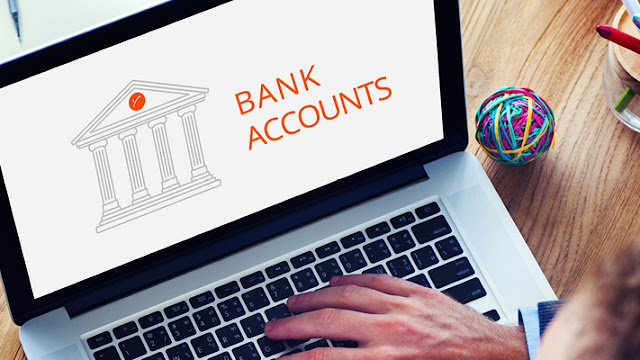 The word 'Vostro' is derived from a Latin word that literally means 'yours'. Which means that a vostro account is 'your' account in our bank, country and currency. So according to the example given at the very beginning of this article, the said account will be 'nostro' in terms of UK and 'vostro' in terms of USA.

Similar to the problems associated with a nostro account, a vostro account has to operate in a way acceptable to the laws and regulations of both countries and banks involved. However, it does significantly simplify transfers through countries and reduces the fluctuations in payments due to foreign exchange. The convenience of making or receiving payments through these accounts is immense and much more acceptable.

The fees and procedural requirements in relation to opening and operating a vostro account varies from one country to another but any country would be accommodating and have friendly policies if they want foreign businesses to operate in their country.

Difference between Nostro and Vostro accounts

In any case, the bank that actually holds the account is called a 'facilitator' bank. That facilitates whatever actions need to be taken using that account.