Top Investment Banks in the World 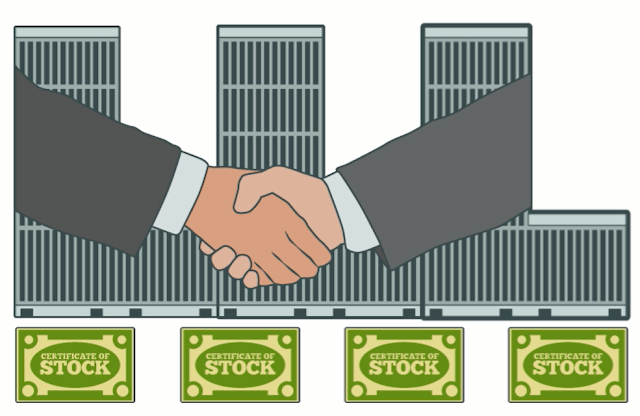 Biggest investment banks in the world have now been classified into tiers as following:

Some of the top investment banks and firms with highest reputation in the world are:

Founded on December 1st, 2000 by Aaron burr, JP Morgan Chase is an American multinational investment bank. It has headquarters in New York city. It is the largest bank of America and the sixth largest bank in the world. It came into being as the bank now known after the merger of many banking companies of USA. Its revenue for the year 2019 was US$115.627 billion. However, it is not exclusively an investment bank, it has other sub-divisions like commercial banking and community banking. On its official website the bank claims regarding investment banking that JP Morgan chase provides detailed strategic advice, risk management and capital raising to a wide variety of clients which includes different institutions, governments and corporations.

Founded 151 years ago in 1869 by Marcus Goldman and Samuel Sachs, the bank gets its name from its founding fathers. Its headquarters are in Manhattan, New York city. Goldman Sachs total assets sum up to US$1 trillion (2019). As of today, it had some 36,600 employees. The bank has also been involved in philanthropy. It has four main divisions. One of them being investment banking and others being institutional client services, investing and lending and investment management. The bank is also famous for financial contributions to the major political parties of America. Their website offers detailed information about investment banking operations by GS.

It is also an American bank, the head office being in New York city. Its net income for the year 2018 was found to be $8.883 billion. The bank comprises of three business segments namely Investment management, Wealth management and Institutional securities. It has been awarded and praised by many including Times. Many of its awards were for being a great place to work at in different years. Times graced it by listing it as one of the 20 best big companies to work for in year 2006. No wonder it has 60,348 employees working under it all over the globe.

The Citigroup Investment Banking Company is an American multinational banking company. It provides investment banking and financial services. It is the third largest bank in America and was founded 21 years ago. As of 2018 its total assets summed up to be US$1.917 trillion. It has a big and growing family of 204,000 employees all over the world. Citigroup came into being after the merger of Citicorp and Travelers Group.

This list of top investment banks in the world has been compiled with utmost care. Errors and omissions, if any, may please be reported in comments section of this page.